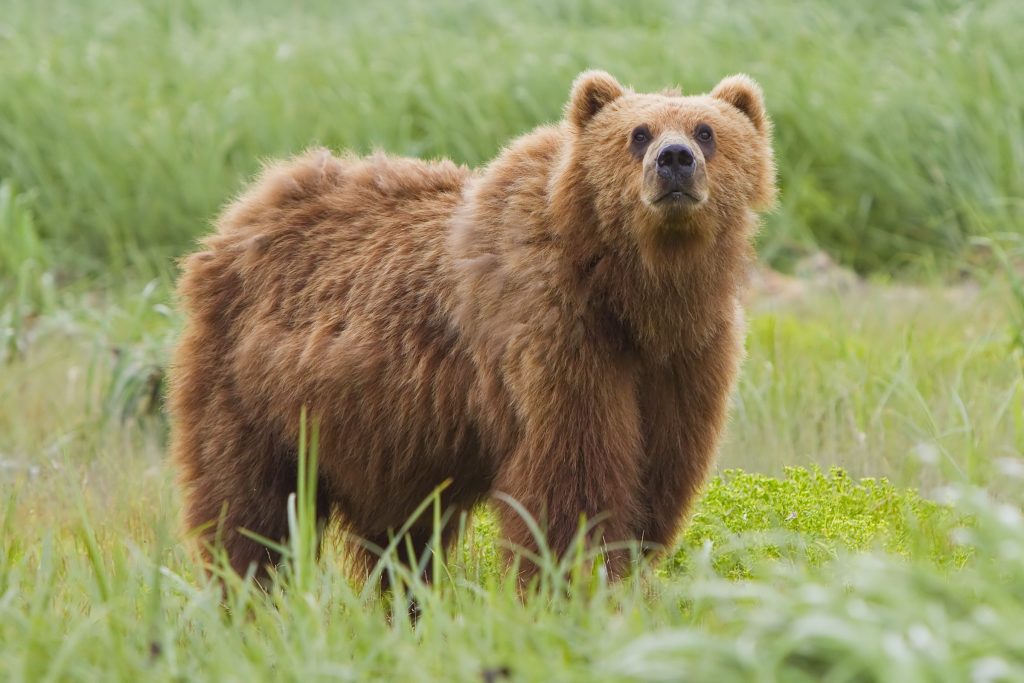 The largest bear in the world is the Kodiak bear

It’s a very cute bear in anime and fairy tales,
but there are bears in the world that are big enough for you to escape in a second.

This article would like to introduce you to the largest bear in the world. 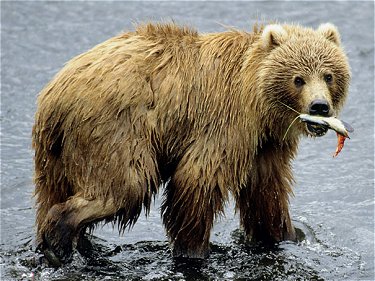 If that bear appears in the fairy tale, I will cry.
The name is Kodiak Bear, and they live on Kodiak Island on the Alaska Peninsula.

(・∀・)As you can see, they are eating salmon 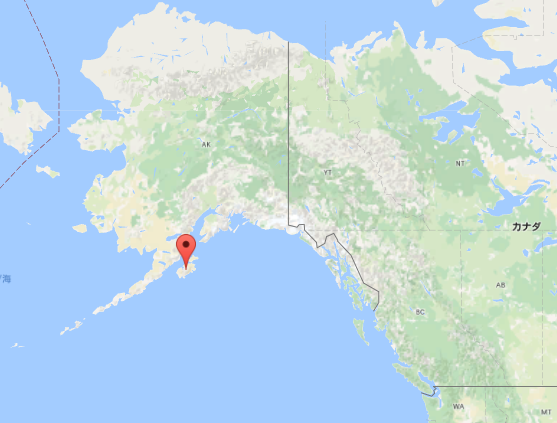 Kodiak bears eat a lot of salmon, and the number of bears is increasing year by year. 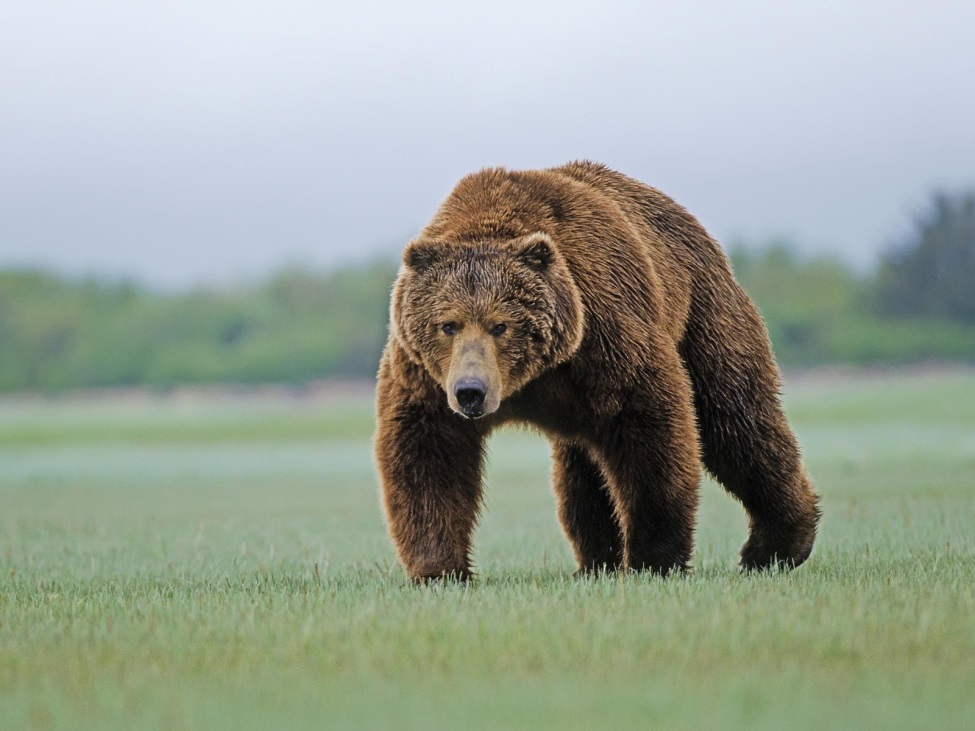 Kodiak bear Clyde, who was at the Dakota Zoo in Bismarck, North Dakoda,
weighed 966.9 kilograms when he died at the age of 22, and a year ago weighed 1,090 kilograms.

By the way, when he stand up, the height is 3 meters.