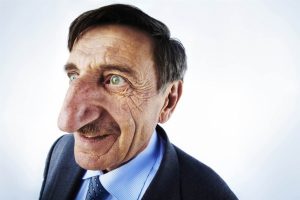 The longest nose in the world, Mehmet Ozyurek

The nose is an indispensable part for humans, such as breathing, smelling, and booger.

There are men in the world who have big noses that surprise Pinocchia.

This article would like to introduce the largest nose in the world. 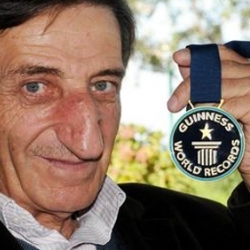 A man with a long nose like the witch that appears in Snow White,

His name is Mehmet Ozyurek

The Turks are said to have a big nose, but he has a nose that is 8.8 cm long, which is larger than the Guinness medal. 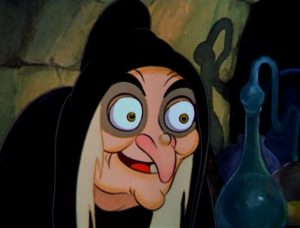 In March 2010, they measured his nose and was certified by Guinness as the longest nose in the world.

He currently lives in Artvin, Turkey, and is spending his leisure time.

By the way, there seems to be the world’s biggest nose-decision tournament held in Germany every five years. 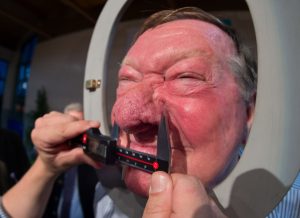