A bee is making honey and Winnier the Pooh is grateful for it.

Sometimes, it may stick a needle in your ass.

In this world, there is the biggest bee exist which you might be surprised to see! 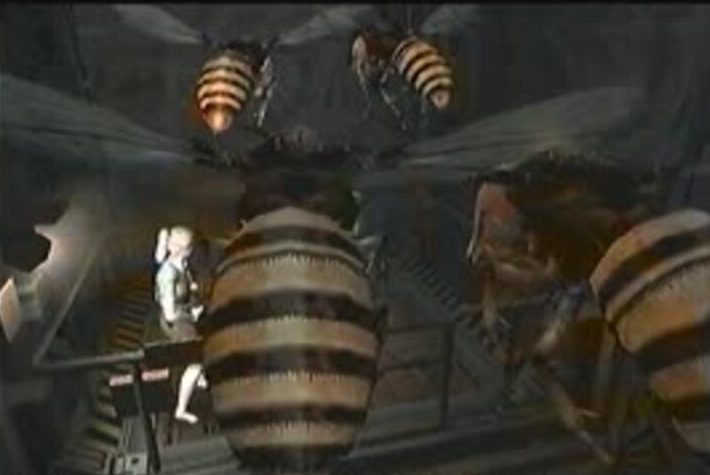 This article would like to introduce you to the largest bee in the world. 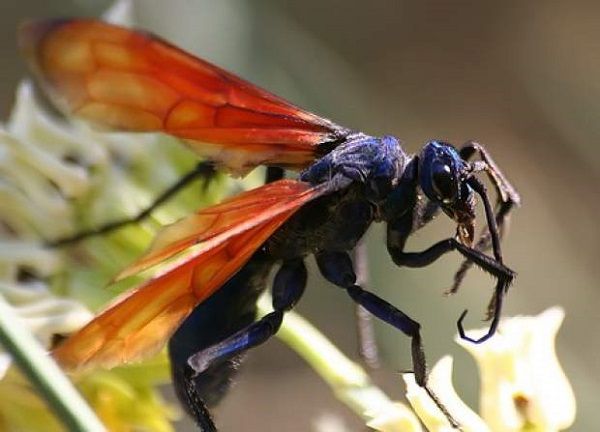 This largest bee, which Pooh would be surprised

Since it eats spiders as its staple food, it is called Tarantula Hawk in English.

(´Д｀)Eating something bigger than its body.

It seems that it mainly lives in the United States.

The size of the tarantula hawk 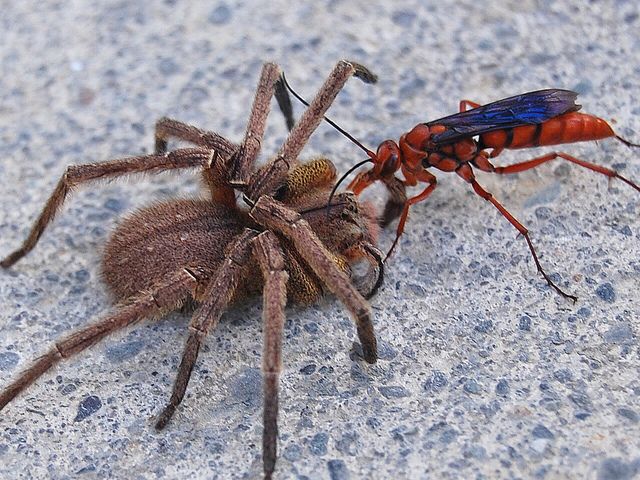 The size of tarantula hawk is

It seems that its body got bigger while it was fighting the spider.

(;’∀’)somedays, the people would be eaten?

Humans will not die if they are stabbed.

But it hurts very much.

It would paralyze the tarantula by sticking a needle in its back.

If you meet, you should run away in 3 seconds.