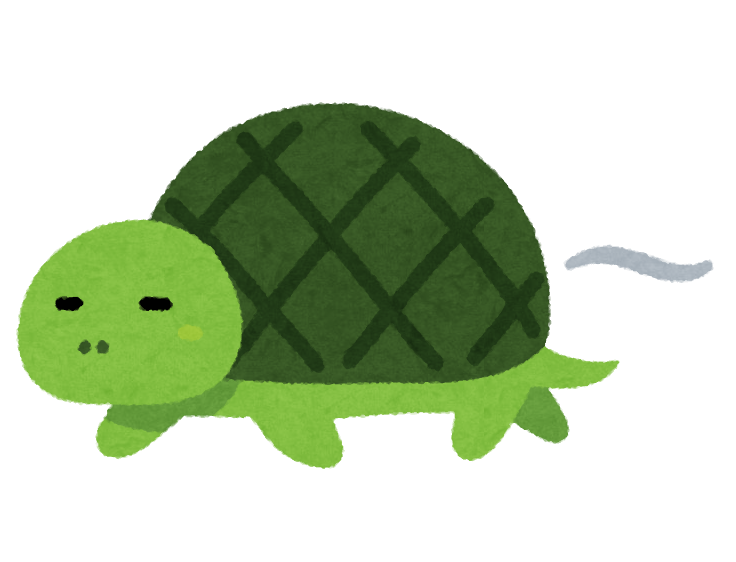 What is the oldest turtle in the world?

Turtles are famous for their relatively long lifespan.

but, in this world,

There are turtles that live

This article would like to introduce the oldest turtle in the world. 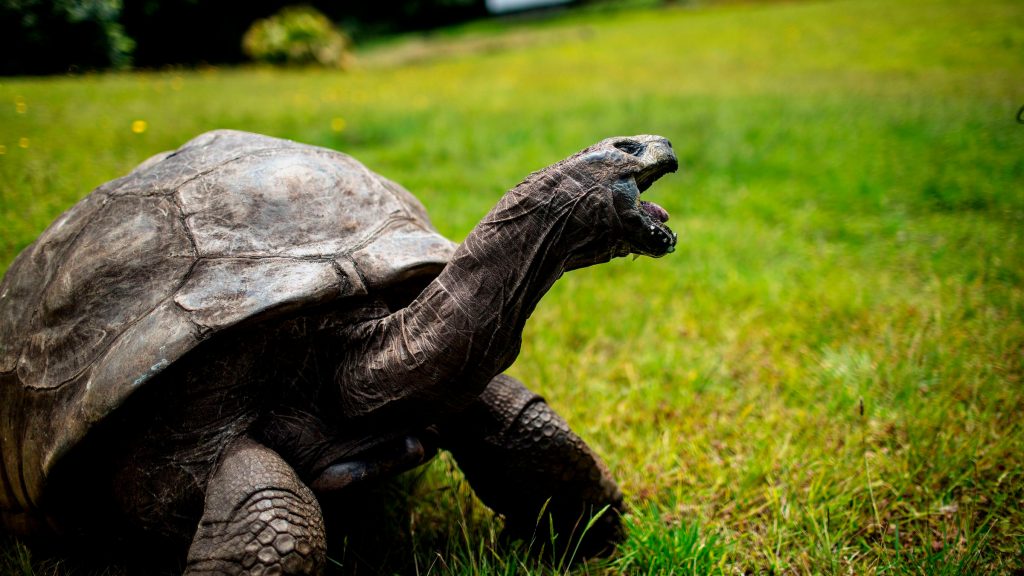 and his age is… 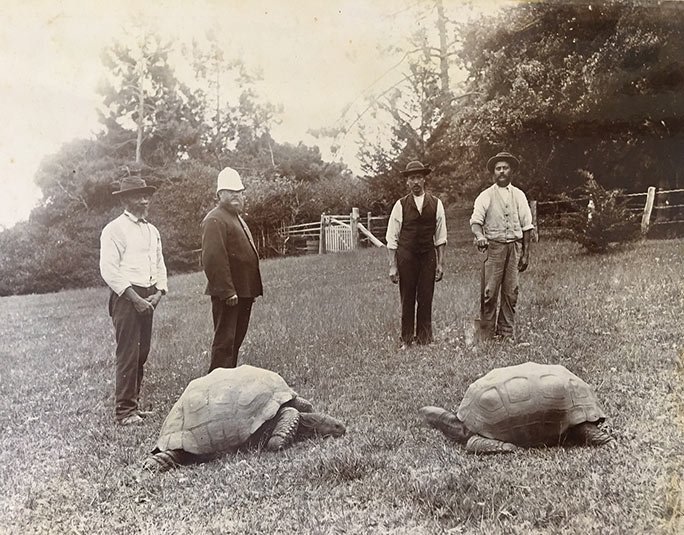 Jonathan is presumed to have been born in 1832,

He was kept by Governor of St. Helena when the photo was taken. 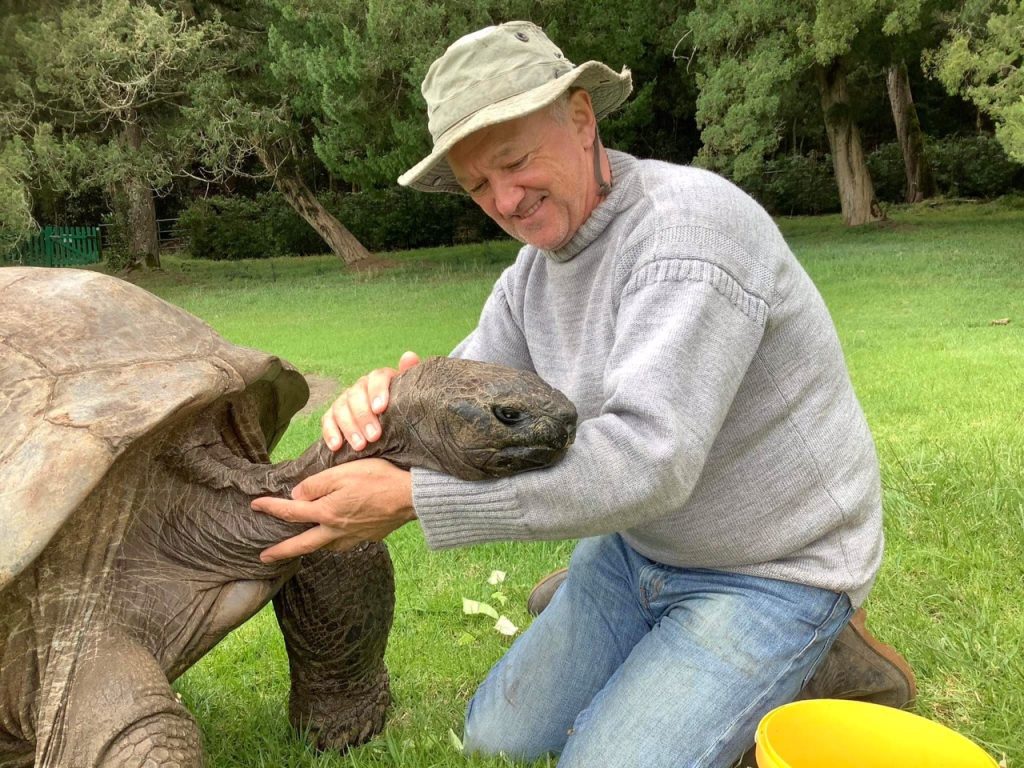 Jonathan was then presented to

What happened while Jonathan is alive

Jonathan is currently being taken care of by a veterinarian. 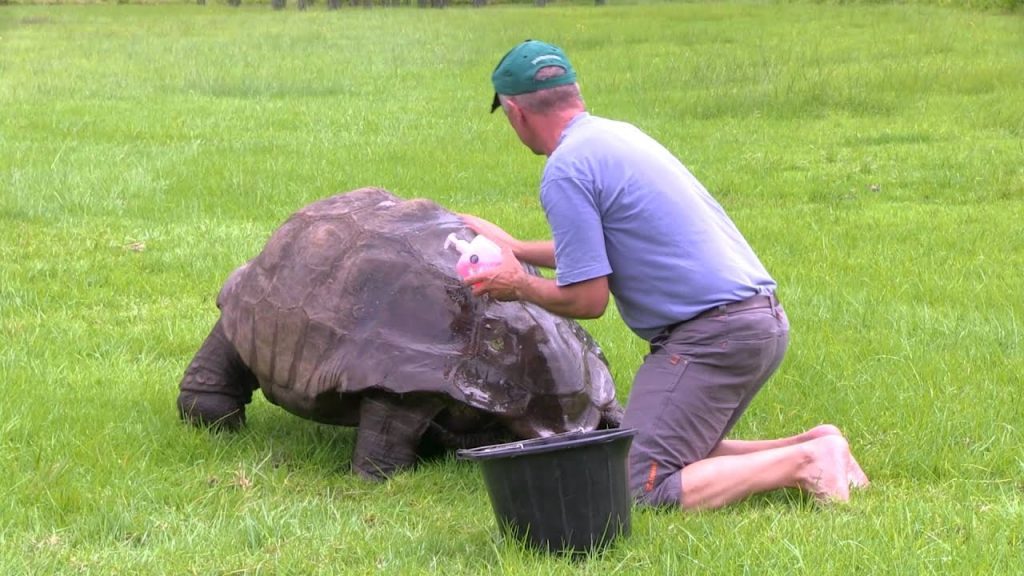 He seems to be still active!

It seems that the function of the eyes and nose is decreasing year by year. 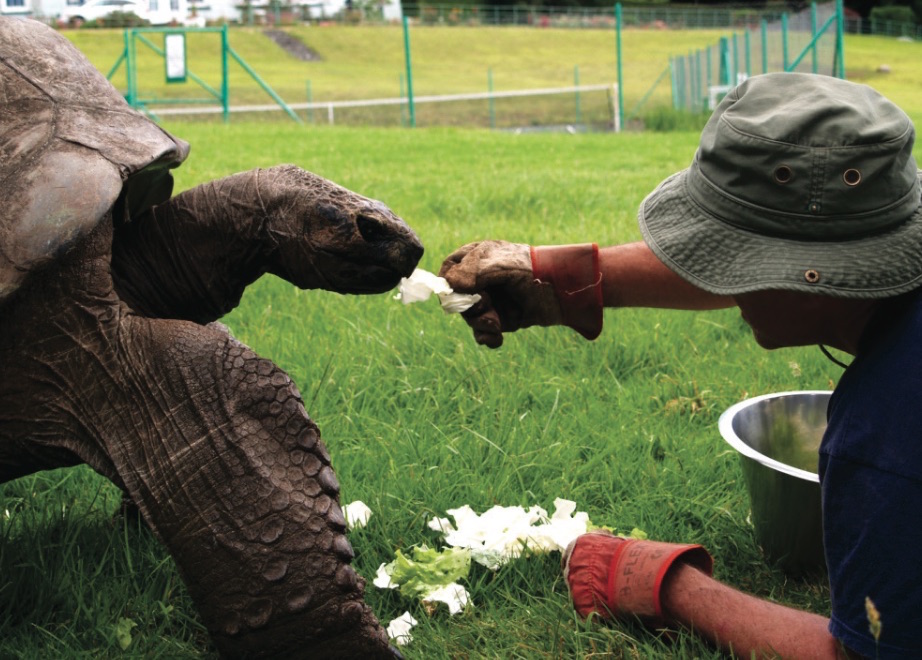 He always eat them first.

What a good life！

By the way, the oldest turtle before was 188 years old of Tui Marilla.