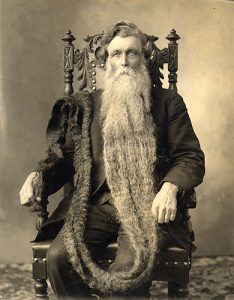 Hans Langseth, the man with the longest beard in the world

The mustache is an indispensable item for Santa Claus.

I respect those who shave and care for beard every day.( ﾟДﾟ)

This article would like to introduce a man with the longest beard in the world! 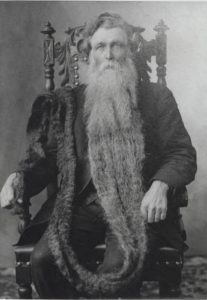 The length of the beard is measured when he died,

and the lenghs was… 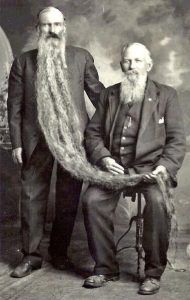 ↑ Hans when he was young

Originally from Norway, he immigrated to Iowa, USA in 1867.

He got married in 1870, worked as a farmer, and traveled all over the United States to boast of his beard.

The reason why he started to grow his beard was to participate in competition in Norway, which show off beard eatch other .

Of course he won the championship!

After that, he continued to grow his beard and became the longest beard in the world when he died.

(・∀・)It was also certified by Guinness! 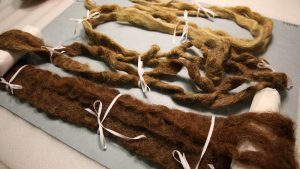 Hans left his beard to his son when he died and wanted to leave it for posterity, and was donated to the Smithsonian Museum.

As you can see, the part that grew when he was young is dark brown, but as he gets older, the color becomes lighter.

If you are confident in your beard, why not try the record?(・∀・)