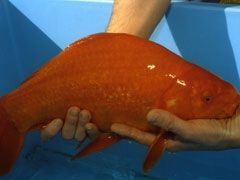 What is the largest goldfish in the world?

However, in this world, there are some massive goldfishes exist you may be surprised.

This article would like to introduce you to the largest goldfish in the world.

This goldfish, the lenghs is…

It is too big that doesn’t fit in the ordinal fish tank.

It was measured on March 24, 2003 and certified by Guinness.

By the way, it was JORIS GIJSBERS who kept this goldfish. 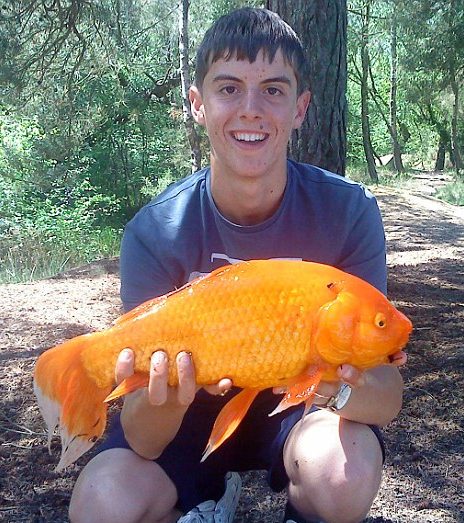 A giant goldfish that 16-year-old Nick picked up in the river in England.

It can be a blunt weapon, if you swing it.

It seems that there are traces of being released into the pond that was originally owned by someone.

(´Д｀)He has a goldfish as if he had snapper 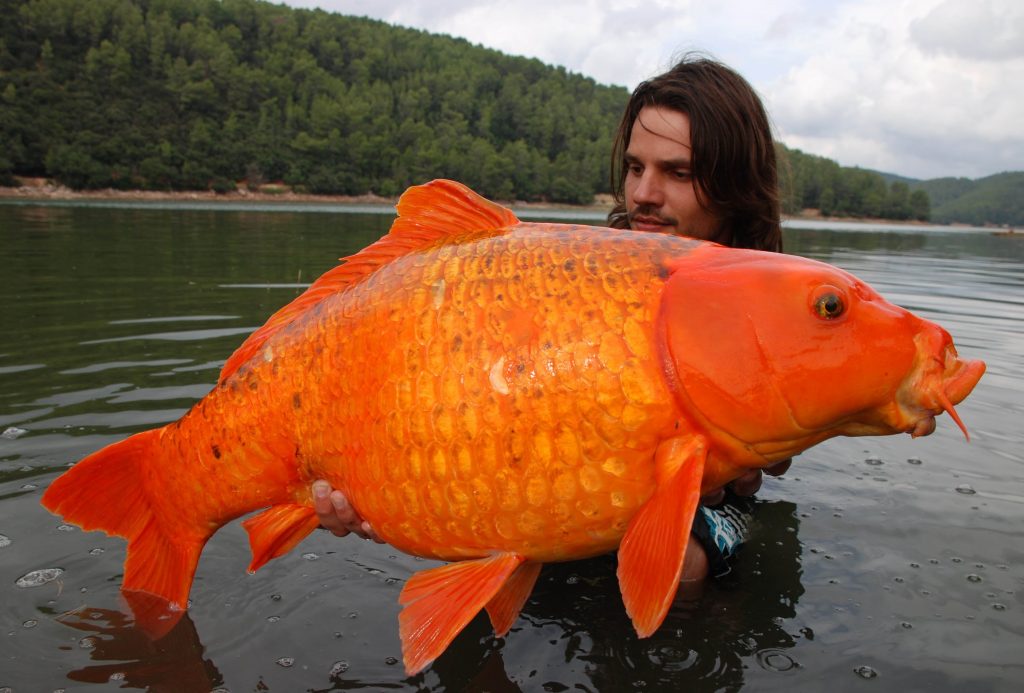 Raphael Biagini, who lives in France, has been searching for the legendary “giant goldfish” in France for six years.

He finally found the location of the giant goldfish, and when he actually dived into the pond and tried to catch it, he found it in just 10 minutes and got it easily.

I wonder if big fish can be made by sprinkling protein in a nearby pond.(・∀・)